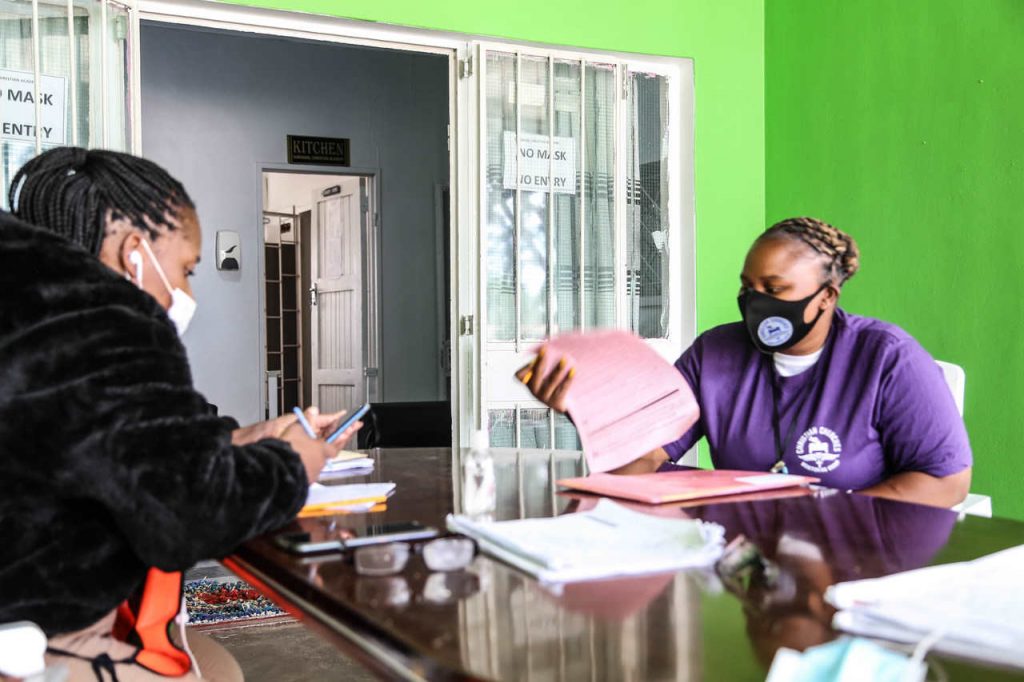 The 330 CCMG long-term observers continued to gather information on the electoral activities that took place during this reporting period. This critical information was gathered from monitoring of activities such as voter education, electoral information sharing, political campaigns, politically-motivated violence, hate speech and use of language to incite violence.  The 330 LTOs cover all constituencies, districts and provinces and, following their previous reporting in March on the first phase, have now reported on the second phase of their observation from 29 March – 25 April, 2021.

CCMG has analyzed the observers’ reports on issues they witnessed or heard of during the period under review. This analysis helps us to appreciate the prevailing pre-election environment and CCMG shares the following key observations:

Use Vehicles without Number Plate

While CCMG notes that the overall number of violent incidents at this point in the pre-election period continues to be low, any level of politically-motivated violence, abusive language, destruction of party materials and use of military attire, and other violations of the Electoral Code of Conduct or other offenses, is concerning and should be taken seriously by all stakeholders, especially the Electoral Commission of Zambia (ECZ), Zambia Police, Anti-Corruption Commission, political parties, civil society and faith-based organisations. Given the high level of political tension in some areas of the country, even minor infractions have the capacity to escalate to violence. With the launch of the official campaign period this month, CCMG calls on all stakeholders to abide by the Electoral Code of Conduct and for the ECZ to take an active role in its enforcement, including Statutory Instrument 35 of 2020 Electoral Code of Conduct (Enforcement) (Amendment). CCMG calls on all duty-bearers, including political party leaders, to take concrete steps to ensure a credible, transparent and accountable pre-election period.

CCMG expresses grave concern over the use of tear gas by the Zambia Police when they were shutting down the UPND event on 31st March and the wounding of citizens at a funeral associated with UPND. CCMG calls on the police to respect citizens’ human and political rights and refrain from using violent tactics in its policing of the pre-campaign and campaign periods.

CCMG is concerned about the number of traditional and religious leaders using their influence to openly support political parties and candidates. We would like to remind traditional and religious leaders to remain politically neutral and instead use their influence to promote peaceful engagement in the electoral process. It is a violation of the Electoral Code of Conduct to abuse a position of power or traditional authority for political purposes.

As key stakeholders in the electoral process, CCMG calls on political parties to hold their members accountable for any politically-motivated violence and other offenses, including the destruction of party materials, members’ collection of voter’s cards and use of vehicles with no number plates for party activities. We also urge political players to uphold measures to mitigate the spread of COVID-19 in their activities. Medical Officers of Health should help political parties to bring their activities into compliance with COVID-19 protocols before resorting to any shut downs for non-compliance.

[1] This incident is referenced above under politically-motivated violence.