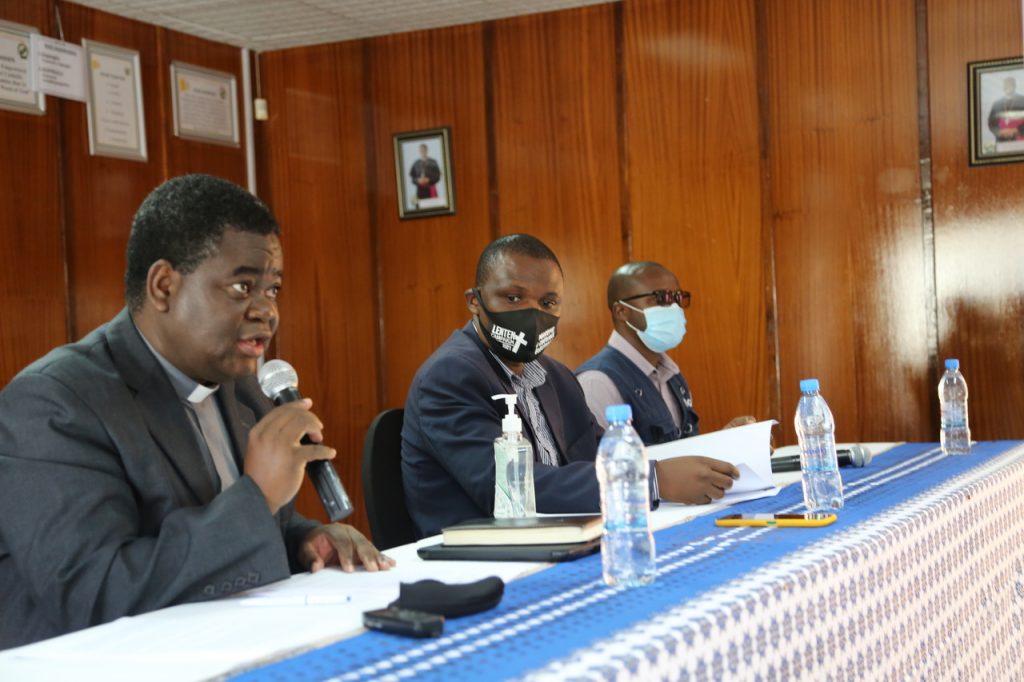 To effectively observe the general political environment leading up to the August 12, 2021, general election, CCMG recruited, trained, and deployed 330 long-term observers (LTOs). LTOs monitor electoral activities such as voter education and information, political campaign activities, activities of marginalized groups (youth, women, and PWDs), election-related violence, and the use of hate speech and language that may incite violence and are also trained to report any critical incidents they witness or hear of immediately. The 330 LTOs cover all constituencies, districts and provinces and have now reported on the first phase of their observation from 8 March – 28 March.

CCMG has analyzed the observers’ reports of issues they witnessed or heard of during the period on the pre-election environment and shares the following key highlights and trends:

Multiple political parties engaged in what the observers deemed campaigning activities outside of the campaign period, including both PF and UPND.

While CCMG notes that the overall number of concerning incidents at this point in the pre-election period is low, any level of politically-motivated violence, abusive language, use of military attire and arming of party supporters, and other violations of the Electoral Code of Conduct or other offenses, is concerning and should be taken seriously by all stakeholders, including the Electoral Commission of Zambia (ECZ), political parties, civil society and faith-based organisations so that it does not escalate. With the launch of the official campaign period in May 2021, CCMG calls on all stakeholders to abide by the Electoral Code of Conduct and for duty-bearers to take concrete steps to ensure a credible, transparent and accountable pre-election period.

CCMG further calls on traditional and religious leaders to remain politically neutral and to use their influence to promote peaceful engagement in electoral processes. CCMG also calls on all government employees to remain politically neutral, avoid endorsing candidates and to refrain from attending party events and using government vehicles for party activities, as it is clear from the observer report that not all are doing so.

As key stakeholders in the electoral process, CCMG calls on political parties to hold their members accountable for any politically-motivated violence and other offenses, including the members’ collection of voter’s cards and vehicles with no number plates for party activities and in the case of PF, the use of government vehicles. CCMG appeals to the Zambia Police to promote peaceful participation in electoral activities, including parties’ activities, and not to shut down a meeting due to COVID-19 protocols non-compliance unless an authorized Medical Officer of Health requests their assistance to do so, and until they have allowed parties to bring the activity into compliance. Finally, CCMG calls on the ECZ to take up the enforcement of the Electoral Code of Conduct and to demonstrate fairness and transparency in the application of the Code, including instruction to political parties to cease asking citizens for voter’s card details or the cards themselves, per Statutory Instrument 80 of 2020.