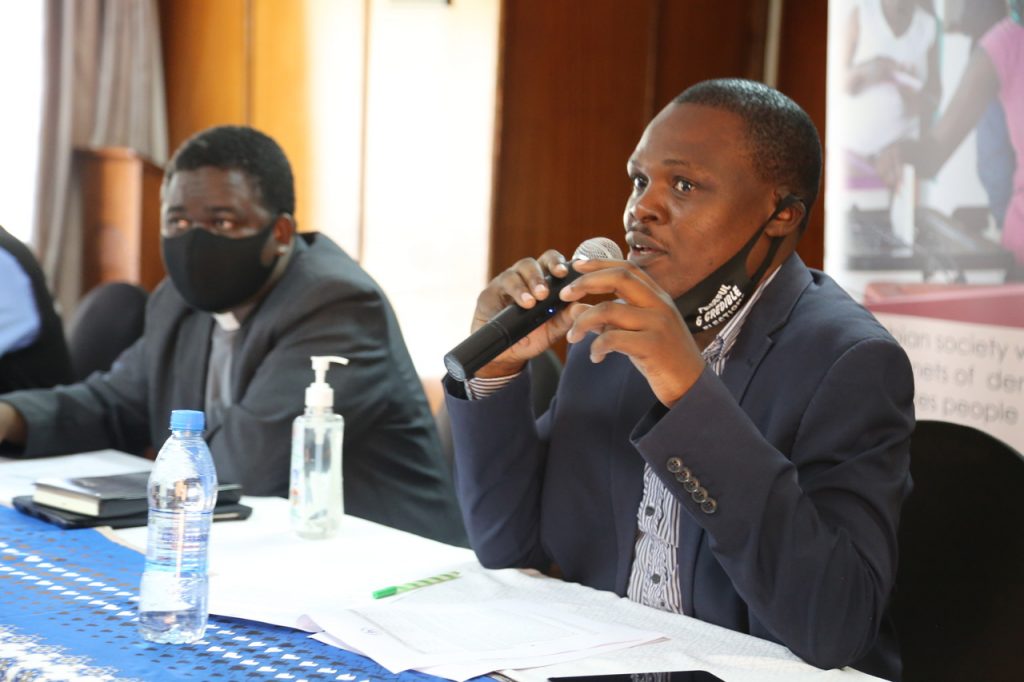 CCMG Statement on Analysis of the Voters Register

Understanding the Credibility and Acceptability of the Voters Register

The Christian Churches Monitoring Group (CCMG) has completed its independent analysis of the voter registration numbers released by the Electoral Commission of Zambia (ECZ) in February 2021. CCMG commends the ECZ for releasing the voter registration figures showing the total number of voters registered, disaggregated by province, district and constituency, as well as gender.

CCMG, using the voting age population (VAP) estimates from the Zambia Statistics Agency (ZamStats) that were released in December last year[1], analysed the 2021 voter registration figures. The VAP is an estimate that shows how many eligible voters are estimated to reside in a given area. The use of VAP estimates to assess the quality of a voters register in terms of how well it reflects a country’s population is a standard practice of election observation groups worldwide. This is done to contribute to the credibility of the register because it determines how representative the register is of those who are eligible to vote.

The table below provides the results of the analysis of the announced registration figures by province compared to the ZamStats VAP estimates. It is important to note that while registration rates may not be identical across the country, they should be relatively uniform. Similar registration rates suggest that all eligible voters had an equal opportunity to register while significant disparities suggest under or over registration of particular communities.

In addition to the VAP analysis of the voters register presented above, CCMG observers also monitored both the mobile national registration card (NRC) issuance exercise and the voter registration process. Both observation efforts point to several shortcomings and/or possible concerns with both of those efforts. The primary among several that CCMG has raised are:

A voting age population estimate analysis is only one type of analysis that can be conducted on a voters register to determine the quality of the register. CCMG would again like to call upon the ECZ to release the complete provisional voters register, as well as the certified voters register, to allow stakeholders to review the full registers and to conduct computer-based audits of the register. By releasing the voters registers for stakeholders to inspect in this way, ECZ will be demonstrating its commitment to the transparency of the electoral process, and will go a long way in building confidence and acceptability of the outcome of the elections.

There are 20 districts with registration rates under 75%. Low registration rates could be due to those areas not being provided sufficient opportunity to register or some registrants from those areas not being included on the voters register, but this could also be due to individuals choosing to register in other areas or due to demographic changes.

[1] CCMG sent a letter to ZamStats seeking clarification on how the VAP estimates were developed but has not yet received a response. If ZamStats provides a response at a later date that alters CCMG’s analysis, CCMG will issue a statement to share any changes.

[2] See CCMG’s findings and recommendations in its 2020 Voter Registration Report Phases 1-4 at ccmgzambia.org/download/ccmg-2020-voter-registration-report-phases-1-4/