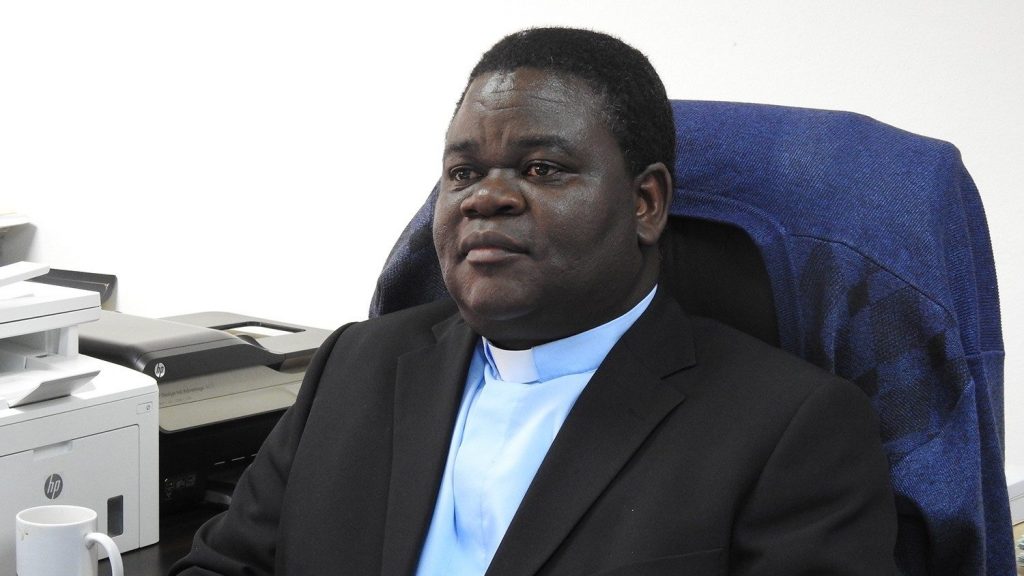 CCMG Statement on Cancellation of the People-to-List Test

The Christian Churches Monitoring Group (CCMG) wishes to inform the public that it has decided to cancel the people-to-list test of the voters’ register in light of a communication from the Electoral Commission
of Zambia (ECZ) that the activity was in contravention of Regulation 39 (1) of The Electoral Process (Registration of Voters) Regulations, Statutory Instrument No. 80 of 2020 which states

39(1) “A person shall not in any public place, or in or at any dwelling house require or ask for the production, or use any words, whether written or spoken, or signs which may reasonably be understood to indicate that the person is requiring or asking for the production by any person of that person’s voter’s card”.

The people-to-list test was intended as part of CCMG’s mission to observe and assess various electoral processes that are being implemented throughout the 2021 electoral cycle. A people-to-list test is a type of voter register audit. The methodology has been employed by election observation groups in other countries, including by the Zimbabwe Election Support Network (ZESN) in 2018.

Following a January statement in which the ECZ invited groups to conduct audits of the voters’ register during the verification and inspection period, CCMG wrote to the ECZ on 19th February indicating its intention to conduct the people-to-list test during this timeframe. This letter also explained the basic methodology and requested a meeting with the ECZ to discuss the methodology further. CCMG had also previously requested from the ECZ all policies and regulations on voter registration. CCMG did not receive any response from the ECZ to the 19th February letter. In addition, the ECZ did not provide policies and regulations on voter registration as per CCMG’s request. Consequently, CCMG’s observers began the people-to-list activities last week.

However, on 22nd March, 2021 CCMG has received a communication from the ECZ providing guidance that the people-to-list exercise is in breach of Regulation 39 (1) of the SI cited above. As a result of this guidance, CCMG has decided to cancel the people-to-list exercise. CCMG was unaware of the said SI on voter registration, and any contravention of it was inadvertent.