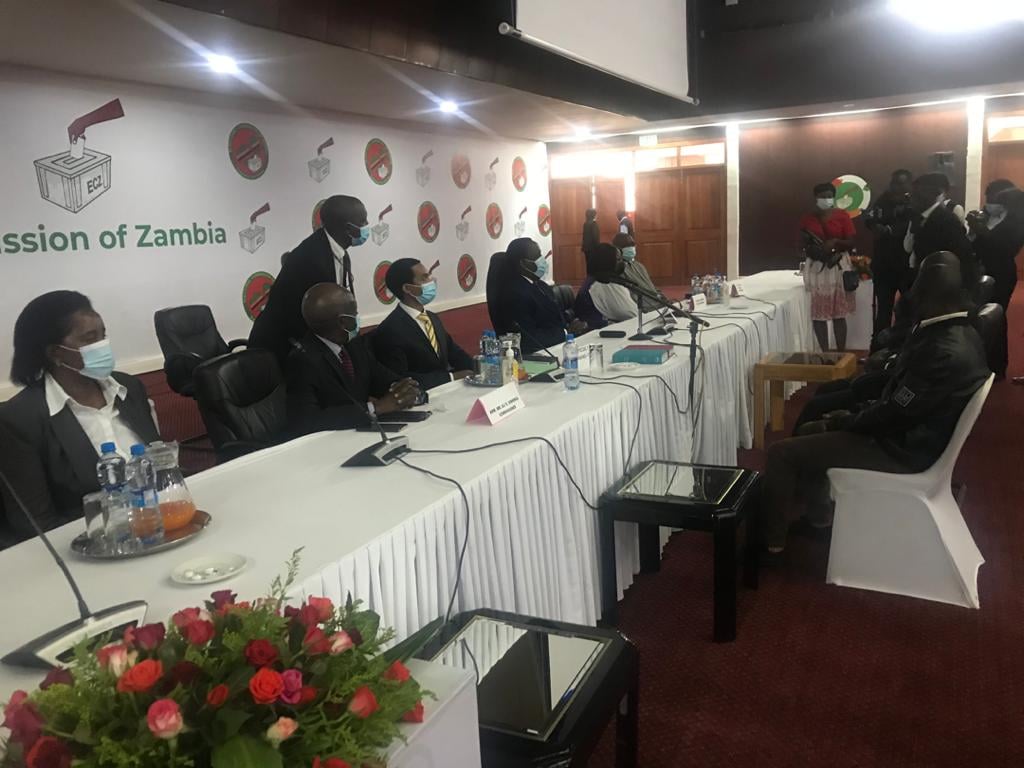 A call by the Christian Churches Monitoring Group (CCMG) for the ECZ to immediately clarify and review restrictions of monitors in constituencies, polling stations, stringent accreditation conditions for CSOs and the deadline for accreditation of monitors, provided for in their accreditation guidelines.

On 12 July, the Electoral Commission of Zambia (ECZ) released its accreditation procedures for political parties, civil society organisations (CSOs) and the media.  These procedures and guidelines have raised concerns by most CSOs involved in monitoring of the electoral process. These concerns are around the following issues:

The recent publicized ECZ accreditation procedures   are unclear regarding the number of monitors that each CSO is allowed to deploy per constituency.  This restriction also affects the number of monitors to be accredited by the CSOs and media at the polling stations. This appears to be the case under Section 2 but not under Section 3 of the ECZ public notice. Political parties and their candidates have a legal right to be in every polling station and so any accreditation restrictions that stops them from doing so will undermine transparency and credibility of the elections. CCMG strongly believe that this restriction should not apply to political parties. Furthermore, the ECZ needs to clarify urgently and publicly whether it is restricting the number of monitors each CSO may accredit by constituency to 5 and by polling district to only 1. If that is the case, then it means that only 780 monitors will be allowed to monitor 12,152 polling stations country-wide for each CSO. This is by far too few to insure electoral transparency. CCMG feels that any such restrictions applied at constituency level would seem unnecessary since monitoring is done at the polling station level. This measure if allowed will significantly reduce CSO presence in polling stations in comparison to the number of monitors that were deployed in 2016, where at least 3 CSOs deployed more than 1,000 monitors, with at least 2 CSOs deploying more than 4,000 monitors for the 10,818 polling streams. If it is true that only 5 monitors will be accredited by each CSO per constituency, it would mean that any one of the CSOs would only be able to deploy just over 6% monitors out of the 12,152 polling stations, and even if the three organisations who in 2016, deployed more than 1,000 monitors each went to different polling stations, they will only cover just under 20% of the 12,152 polling stations.

The ECZ provision that only 1 monitor per CSO and 1 party polling agent will be provided access to the polling station as a mitigating measure for COVID-19 does not help the monitoring efforts by the CSOs. The, ECZ must appreciate the importance of each CSO or party having their own 1 representative in the polling station at all times to witness the voting and counting processes of the election in full, otherwise, they will not be able to properly assess the complete election process for their respective organisations. As such, the ECZ should not assume that a CSO representative from one organization is adequate representation for all CSOs or that one or even a few political parties can represent all political parties. ECZ should abide by its public notice, which provides that each CSO and each party will be allowed 1 representative in each polling station.

The ECZ’s new accreditation requirements place undue burdens, on CSOs intending to monitoring, the 2021 elections. Some of these provisions include the following;

CCMG believes that each organisation should be free to deploy monitors in the poling districts of their choice. There is no need for ECZ to compel CSOs to divulge the polling station assignments for their monitors. CSOs’ monitors are relatively fewer than the party polling agents, and so accrediting CSOs to specific polling stations creates a transparency question because, in principle, it could allow any electoral commission to create a different type of electoral process in polling stations were there are CSO monitors compared to the ones where there are no CSO monitors. In addition, such a measure in principle could also allow a situation where any electoral commission, police or government to target actions, such as unjustified removal of monitors and indeed a CSO, since they are relatively few.

In the ECZ’s “Accreditation Procedures and Code of Conduct for Observer/Monitor” also released on 12 July, it cited the Principles for Election Management, Monitoring and Observation in the SADC Region (Pemmo) 2003. In the cited (PEMMO) document, one of the key principle states that The EMB must ensure that the accreditation process for observers and monitors is speedy, efficient and non-discriminatory.” With the new burdensome requirements, some new, for accreditation, it is our considered view that the ECZ’s accreditation procedures do not meet this principle, especially when these procedures were released so late in the process and with limited prior informed consultation with stakeholders CCMG believes that any decision by the commission on the management of the elections must reflect the spirit and principles of the Republican Constitution of Zambia and international standards of electoral process management. These include, Transparency, Accountability, full participation, Inclusion and none discriminatory…

The Christian Churches Monitoring Group (CCMG) therefore calls upon the ECZ to immediately clarify the issues raised and also do away with the new accreditation requirements for CSOs, which have the potential to significantly limit CSO presence in polling stations. At the same time CCMG calls on the ECZ to keep the accreditation period open till 10th of August. 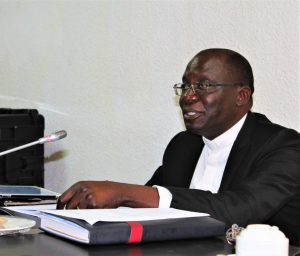 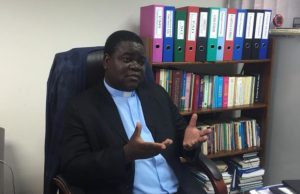 CCMG CONCERNED WITH INTIMIDATION OF THE MEDIA 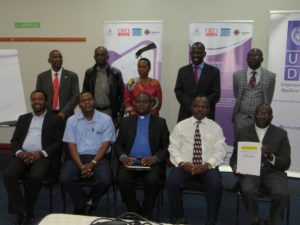